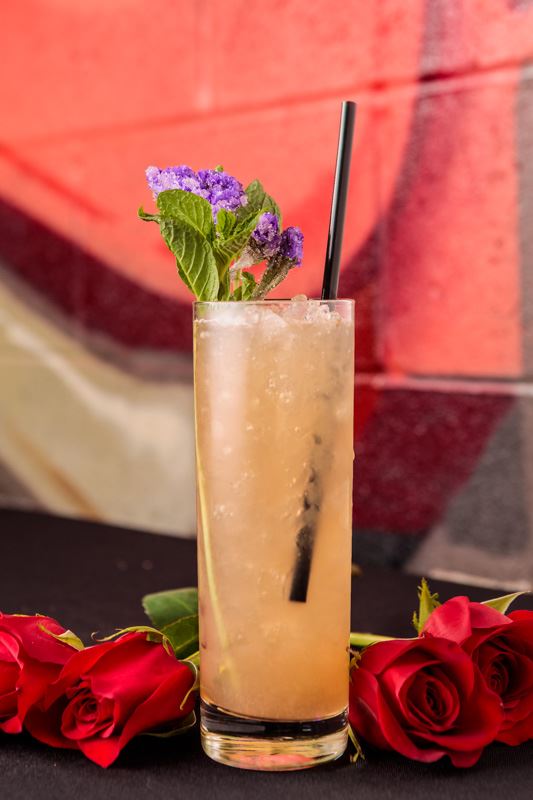 Winner Will Be Named the Official Cocktail of the 2018 Festival

The Kentucky Bourbon Festival is excited to announce their upcoming Bourbon Capital Mixed Drink Challenge event. The Mixed Drink Challenge started in 2003 and is a chance for restaurants, bars and distillery mixologists to show off their cocktail skills and compete to have their creation named the Official Cocktail of the 2018 Festival.

The theme of this year’s Festival is Scientific Proof, which is being carried into the Bourbon Capital Mixed Drink Challenge and will serve as the theme for this year’s Official Cocktail. The Bourbon Capital Mixed Drink Challenge will be held on Tuesday, July 24, at 6:30 pm in the Kentucky Bourbon Festival Loft. The Loft is located on the third floor of Spalding Hall, 114 N. Fifth Street in Bardstown.

During the competition, contestants will be allowed seven minutes of preparation in the kitchen while “on deck,” and they will be given seven minutes to mix six drinks, one for each judge and one for photography. Once the time is up, judges will be served drinks and have time to give feedback. Guests will have the opportunity to witness the cocktail creations and the judging by Bourbon experts, as well as sample the entries for only $40 a ticket.

The registration fee for bars, distilleries and restaurants is $50 per team, and the deadline for entry is July 18, 2018. The 27th annual Kentucky Bourbon Festival will be held September 12-16 and expects around 50,000 attendees from all over the world. The Festival promotes and educates the public on the history and production of Bourbon and also supports local non-profit organizations.