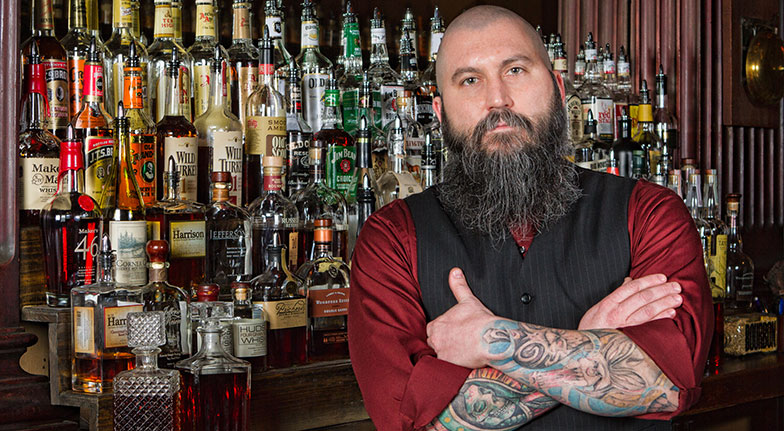 Big Star, Chicago, Ill:  Looking more like a dive bar in West Texas, than perhaps the hottest spot in the Wicker Park neighborhood, Big Star uses a unique combination of tacos, $3 Bourbon shots and 1950’s country music to drawl in its standing-room-only crowds at night.  It also offers only American made whiskeys and at one time, offered 11 private barrel selections to the Bourbon geeks that visit.

Butcher And The Boar, Minneapolis, MN

Delilah’s, Chicago, Ill: Chicago has many options to find great Bourbon, but none is more iconic than Delilah’s.  Since 1993, owner Mike Miller has offered a wide variety of Bourbon and music making it a Bourbon connoisseurs dream.
Untitled Supper Club, Chicago, Ill

Sanctuaria, St. Louis: Move over Anheuser-Busch, Sanctuaria is turning St. Louis into a Bourbon city. The spirits program is ran by Bourbon nut Matt Seiter, who regularly buys his own barrels from Kentucky distilleries. Although Sanctuaria tries to sell itself as a dive cocktail bar, Larry Rice says it’s no dive bar. “One of the first bars in the country to offer cocktails on tap and barrel aged cocktails,” says Rice who is a respected bartender in Bourbon Country. “This place is a gem in any city.”

Century Bar, Dayton, OH: No TV’s.  No jukebox.  Just 115 Bourbons and over 300 whiskeys to choose from while you listen to music from the 1930’s.  The home of the former Kette & Sons Rye Whiskey Distillery, Century Bar also regularly holds blind tastings.