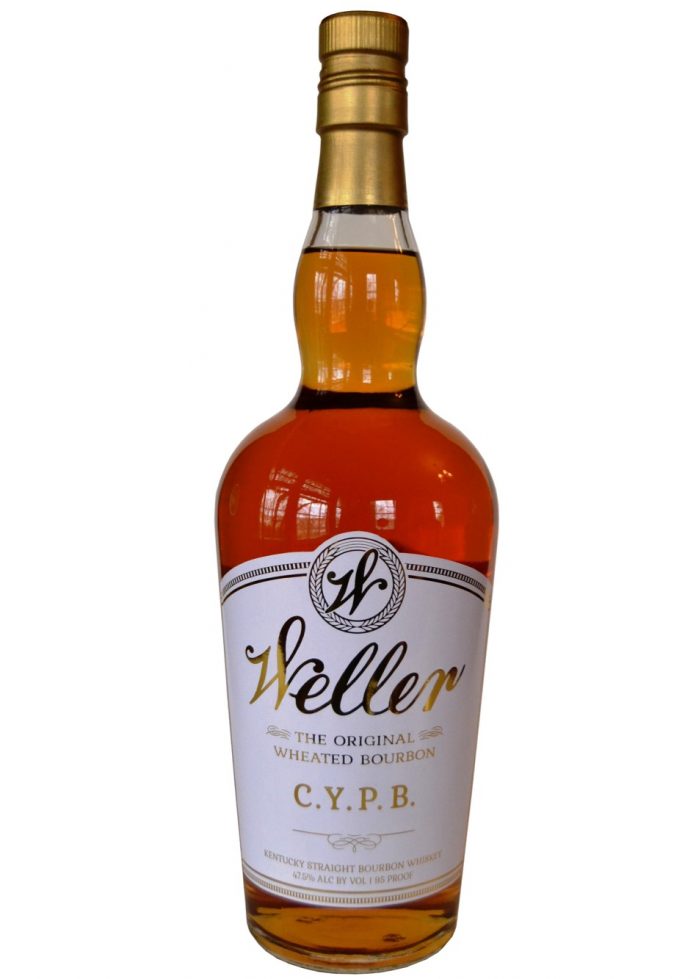 It seems when you leave it up to Bourbon fans to “craft their perfect Bourbon” they unanimously agree, wheat recipe is king! In November 2015, Buffalo Trace Distillery launched its “Craft Your Perfect Bourbon” website, in a lighthearted attempt to teach people about distilling. The interactive experience allows fans to choose their mashbill, warehouse placement, age, and proof. In just over two years, 100,239 Bourbon drinkers completed the process of “crafting” their perfect Bourbon.

And what did fans choose? The overwhelming number of them chose a wheated recipe aged for eight years. Most chose for their barrel to mature on the top floor of the warehouse and ultimately be bottled at somewhere between 90-99 proof. So in response, Buffalo Trace Distillery will be releasing a new edition of W. L. Weller Bourbon called “CYPB,” short for Craft Your Perfect Bourbon.

As directed by fans, this Bourbon will be made from a wheat recipe, aged eight years on the top floors of the warehouses, and bottled at 95 proof. Although very limited, one batch of this new Bourbon will be released each year, beginning this summer. The recommended price is $39.99 for a 750ml bottle.

“Although we certainly didn’t set out to produce a new Bourbon based on this ‘Craft Your Own’ experience, the results are overwhelmingly consistent, so why not give whiskey drinkers what they want?!’” explained Kris Comstock, senior marketing director. “We’re thrilled how so many fans have interacted with the website, and we hope more will try their hand at crafting their perfect Bourbon.”