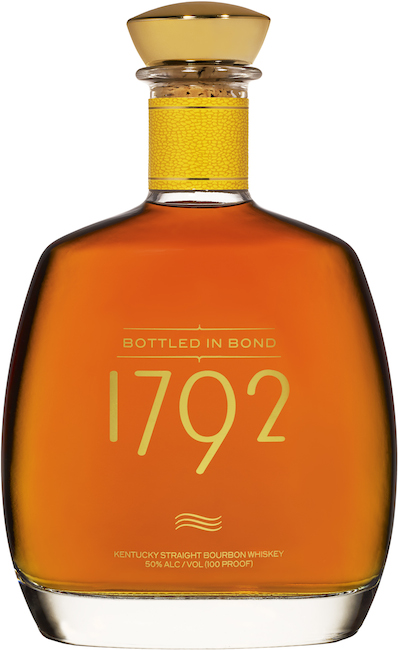 The Bottled-in-Bond act, passed in 1897, ensures that whiskeys that receive the label must be the product of one distillation season, by one distiller, at one distillery. It must be aged in a federally bonded warehouse for at least four years and bottled at 100 proof. Barton 1792 states that the expression remains true to the law, which “revolutionized the quality of American whiskey.”